You’ll find all the news; support, advice and stories from the world of Spark right here. 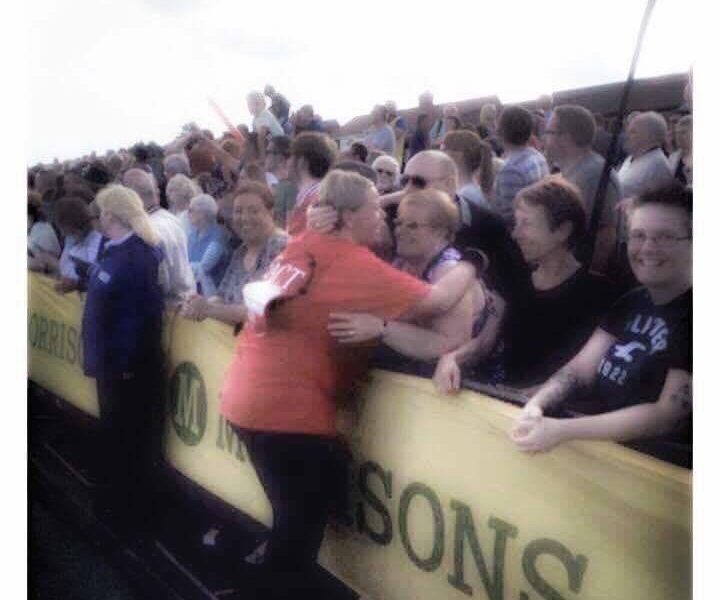 September 2016 came around quick and as you can imagine Jo was extremely nervous, she had started her journey with us over 23 stone (over 26 stone initially) and was now at the start line of the GNR over 10 stone lighter. Her aim to complete the course without stopping no matter how long it took. Jo crossed the line in under 2 hours 40 minutes raising over £600 for FACT in the process and ran the whole way. Was it tough…. Absolutely but seeing Jo cross the line was great.

In 2016 Graham Pinder decided that he wanted to complete the GNR, Graham is a gentleman in his early 50’s and started training with us as he felt a little out of shape and wanted to improve his health & fitness. Graham trained so hard and was so motivated he put 100% into everything he did. Not surprising he completed the GNR in under 2 hours.  This is an outstanding time and we couldn’t be any prouder of his achievements, in his words he’s in the best shape of his life.

The Paras 10-mile TAB is a multi-terrain endurance event (TAB stands for Tactical Advance to Battle). The Parachute Regiment challenges you to attempt the 10 Mile ‘P’ Company Cross Country Route, carrying a Bergen (rucksack) weighing 35lb (excluding food water) and wearing long trousers with ‘military style’ or hiking boots with ankle support. Competitor’s rucksacks are weighed before and after the race, by race officials.

In 2016 Mark decided that this was to be another challenge for him to undertake just 1 week before he was to complete the GNR. Mark’s training consisted of running and Tabbing with a 35lb Bergen on his back. The training schedule was gruelling but nothing compared to the actual event. Mark completed the event in just over 2 hours the last mile being the toughest as his knees started to hurt and he got cramp in his calf’s and hamstrings. This was an outstanding achievement considering that this event was nothing like anything he had taken part in before.

In Marks own words “That last mile took me to a dark place!!”. 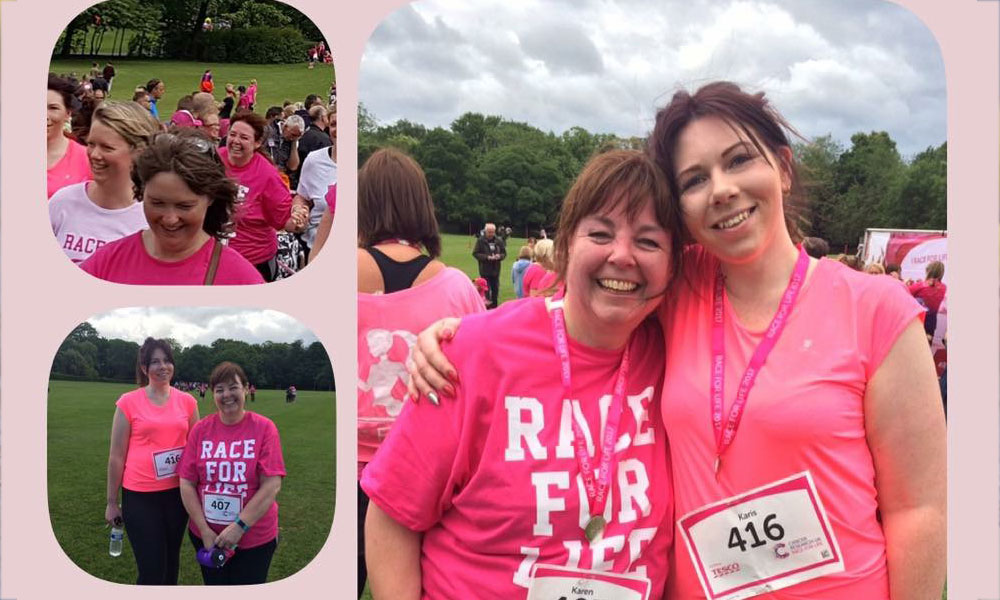 For a lot of our clients running is something that they haven’t even considered. It’s not just a case of not considering it it’s a lot to with confidence too. We have had a number of our ‘First Steps’ clients who would never have dreamt that they could run down the street let alone run 5k in aid of a great charity.

First to Steps to Fitness has given clients not only the fitness to take part in this event but the confidence to even contemplate doing it.

SPARK Health & Fitness really is for everyone! 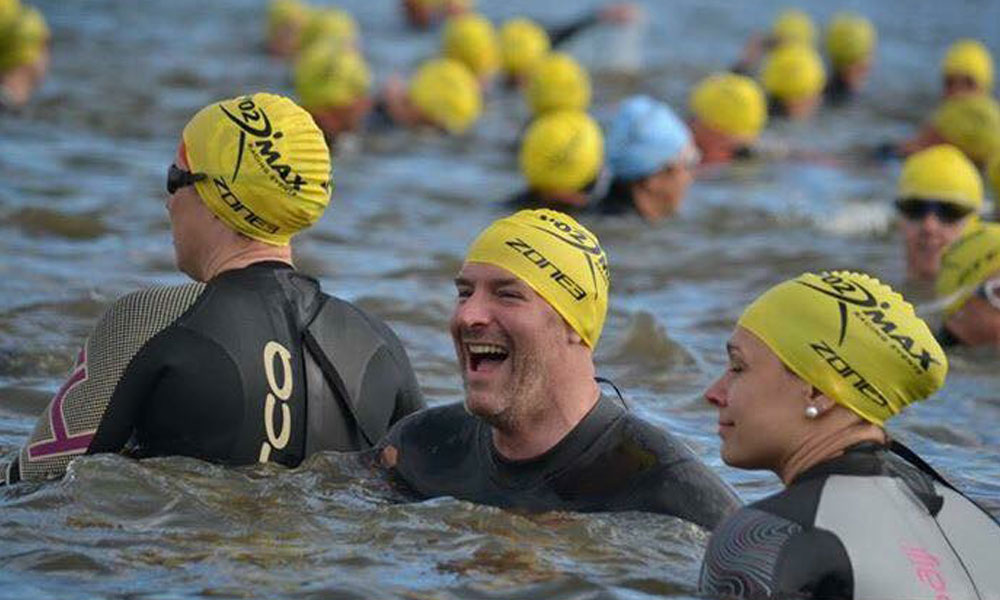 In June 2017 eight clients and one of our trainers took part in the Druridge Bay Triathlon, they trained together when they could and supported each other leading up to the event. The event was a sprint triathlon and consisted of a 750-metre swim in open water, a 12-mile bike ride and a 5k run. This was a huge challenge for the team and each of them had their own personal reasons for wanting to take on the challenge.

They all completed the course and some of the team even went on to sign up to further triathlons and are already planning on signing up for next year’s Druridge Bay event.

Back to top
We use cookies on our website to give you the most relevant experience by remembering your preferences and repeat visits. By clicking “Accept All”, you consent to the use of ALL the cookies. However, you may visit "Cookie Settings" to provide a controlled consent.
Cookie SettingsAccept All
Manage consent

This website uses cookies to improve your experience while you navigate through the website. Out of these, the cookies that are categorized as necessary are stored on your browser as they are essential for the working of basic functionalities of the website. We also use third-party cookies that help us analyze and understand how you use this website. These cookies will be stored in your browser only with your consent. You also have the option to opt-out of these cookies. But opting out of some of these cookies may affect your browsing experience.
Necessary Always Enabled
Necessary cookies are absolutely essential for the website to function properly. These cookies ensure basic functionalities and security features of the website, anonymously.
Analytics
Analytical cookies are used to understand how visitors interact with the website. These cookies help provide information on metrics the number of visitors, bounce rate, traffic source, etc.
SAVE & ACCEPT